# Welcome to the Course!

Anyone with a computer and internet connection can take this course.

If you are interested in making sense of Web3, but you don't know how to read or write code, then you are in the right place 😉

You might even be considering attending a NEAR certification course, but already feel lost. Don't worry. This course is a great first step for you. 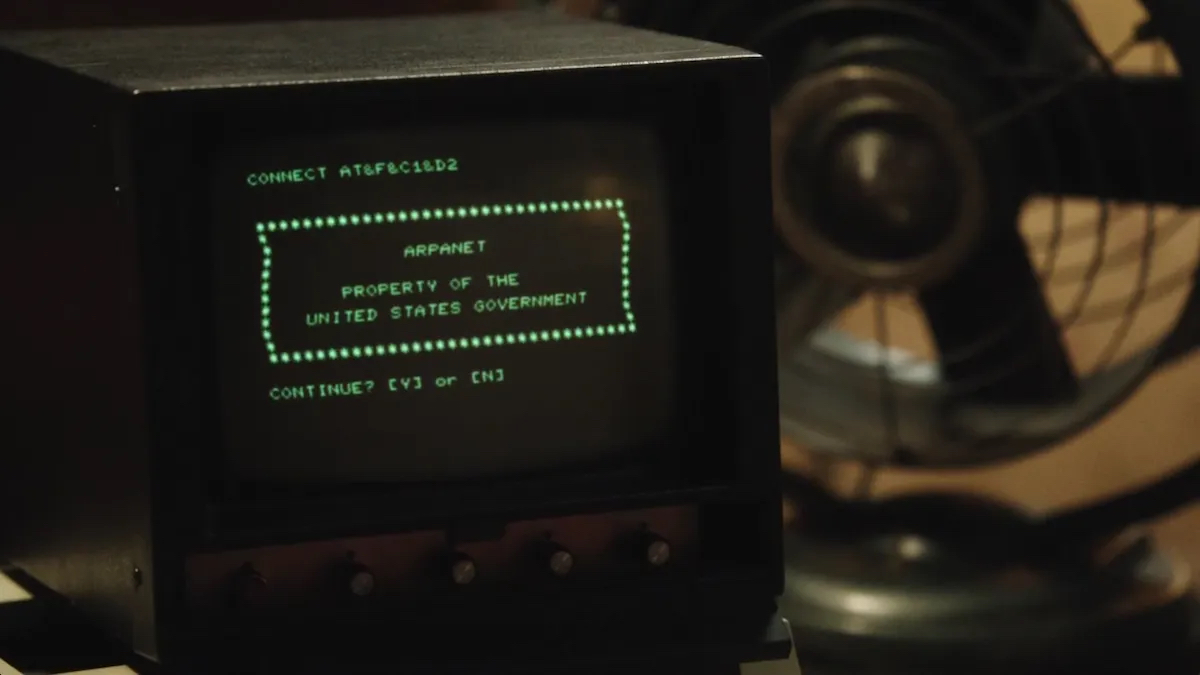 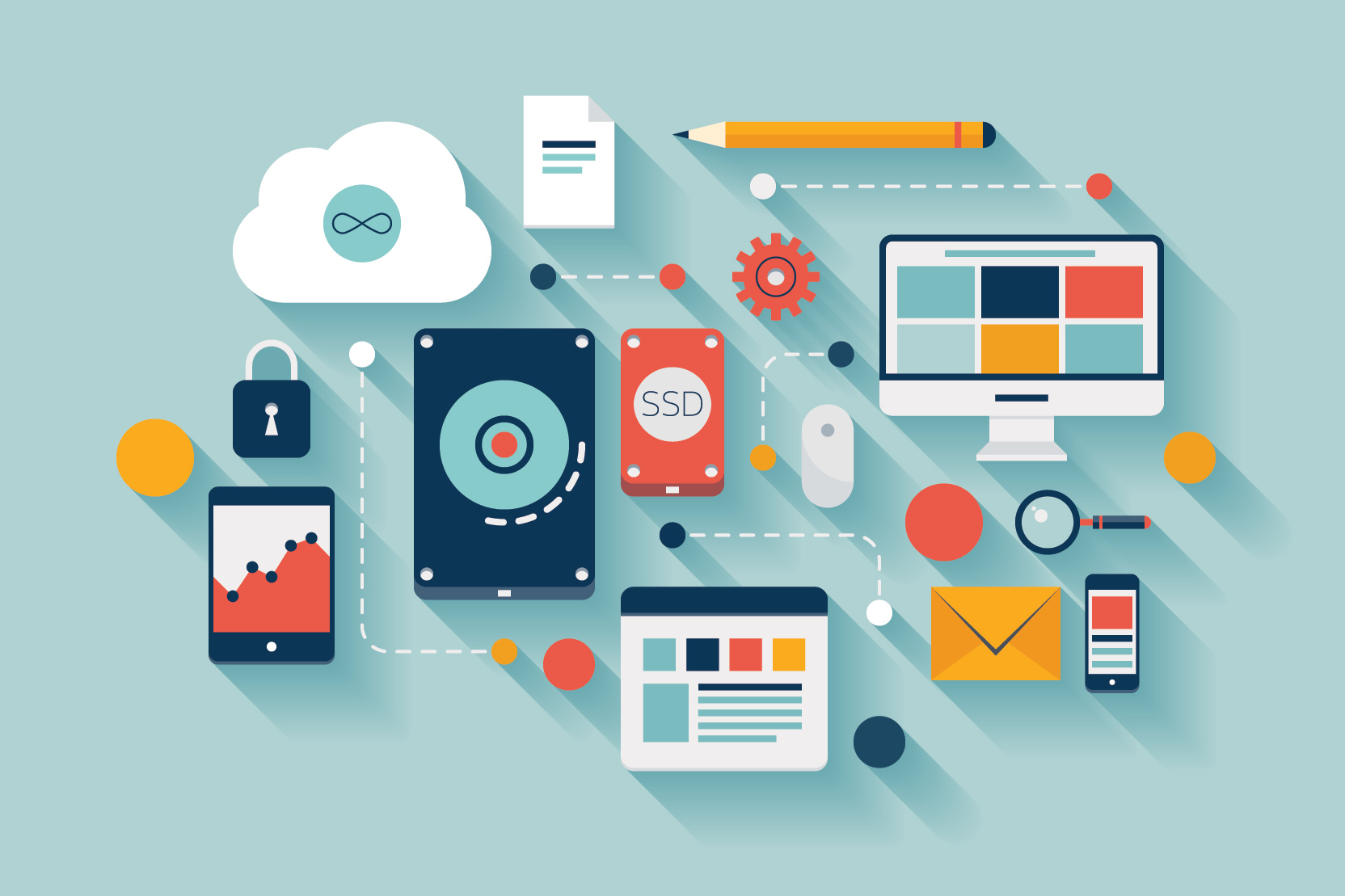 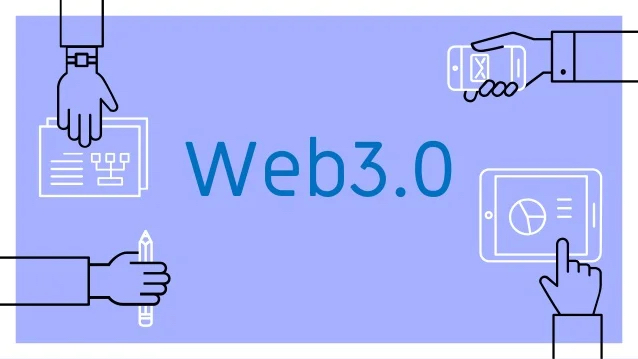 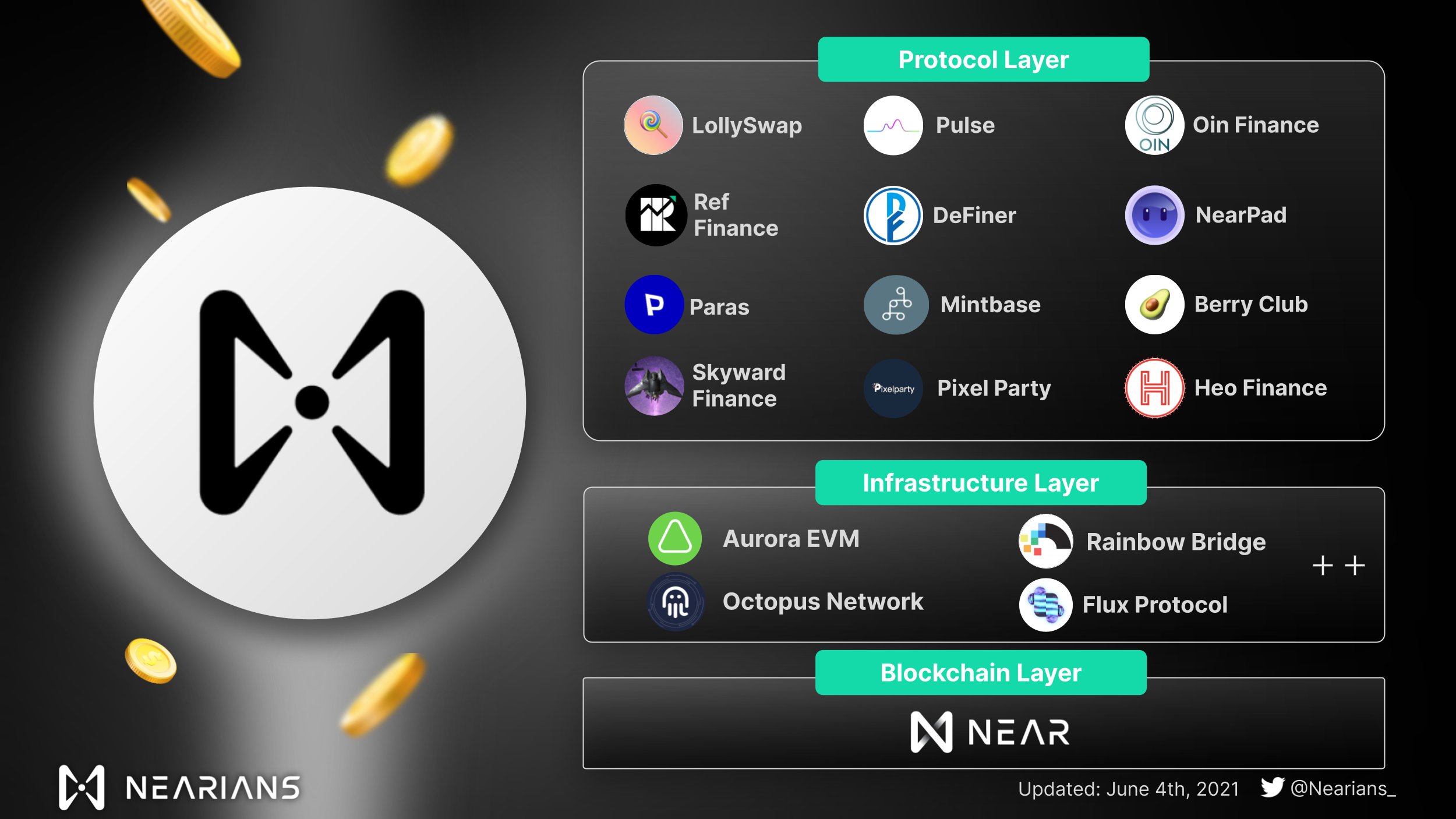