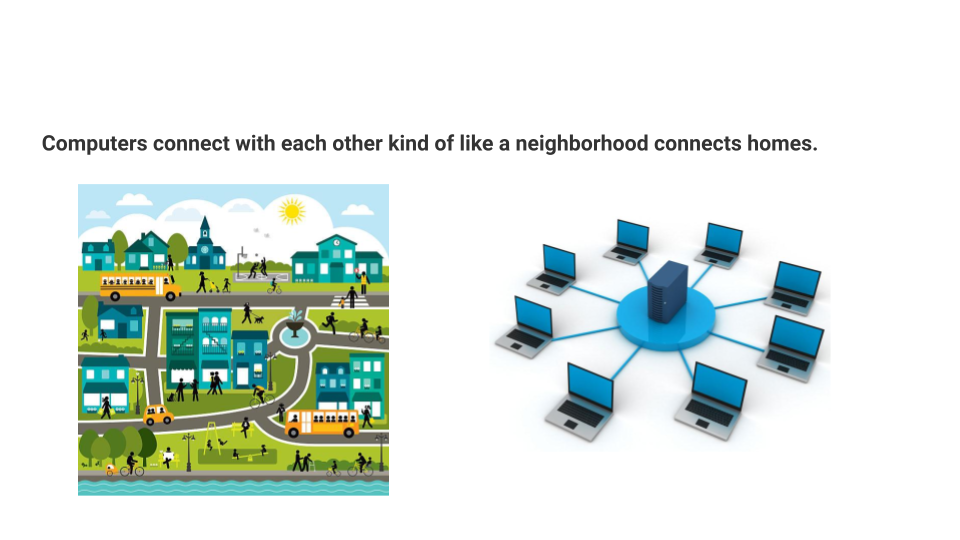 # The Internet is a Network (of networks) of Computers 📡

# Think of your neighborhood. How is it organized? 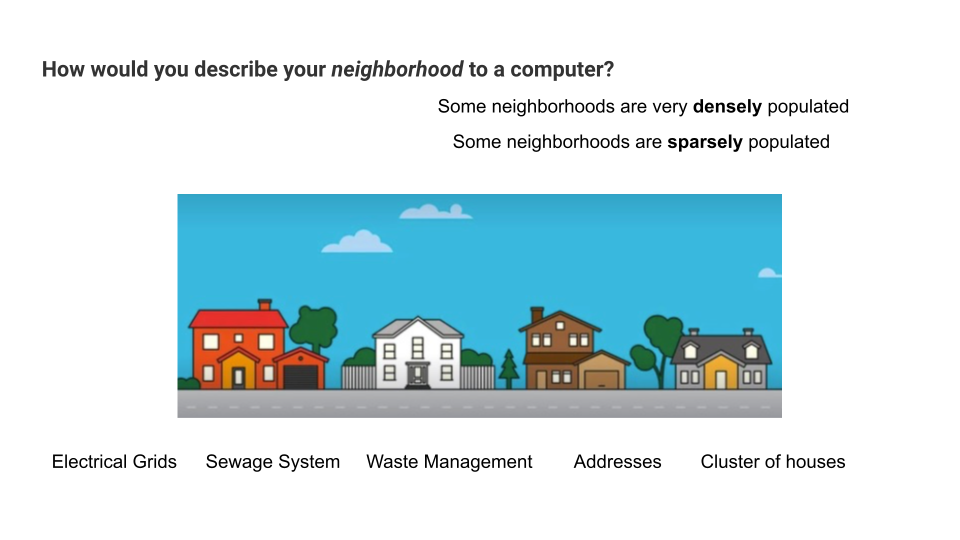 # Interfaces of the Internet 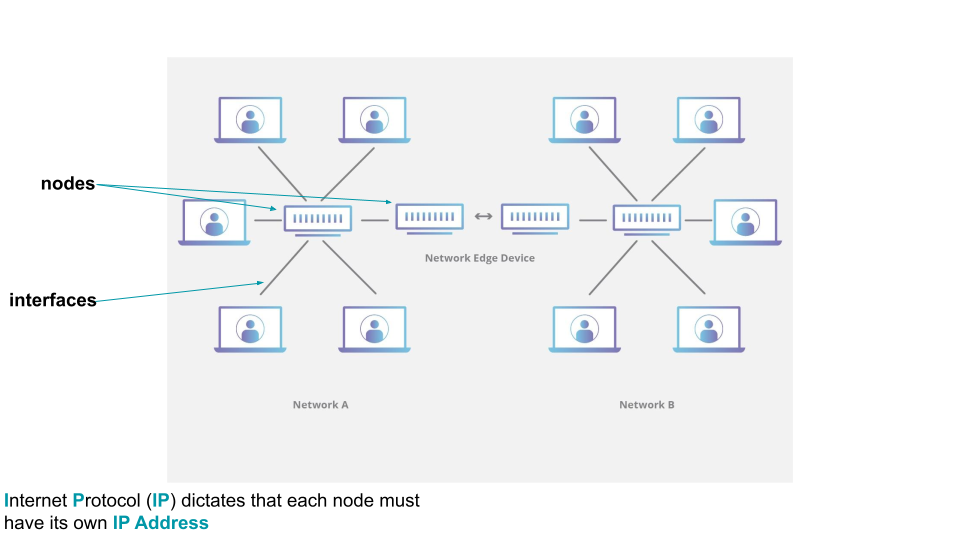 # the internet is organized in a similar way to your neighborhood

When you mail a letter, you must properly address it, add correct postage, and any other rules or protocols set up by your region's mail delivery system or it will be returned.

Networking nodes and modules isn't all that different (I mean, it is! But you get the idea )

# Neighborhood health relies on people getting along, usually through some set of rules every neighbor agrees to follow 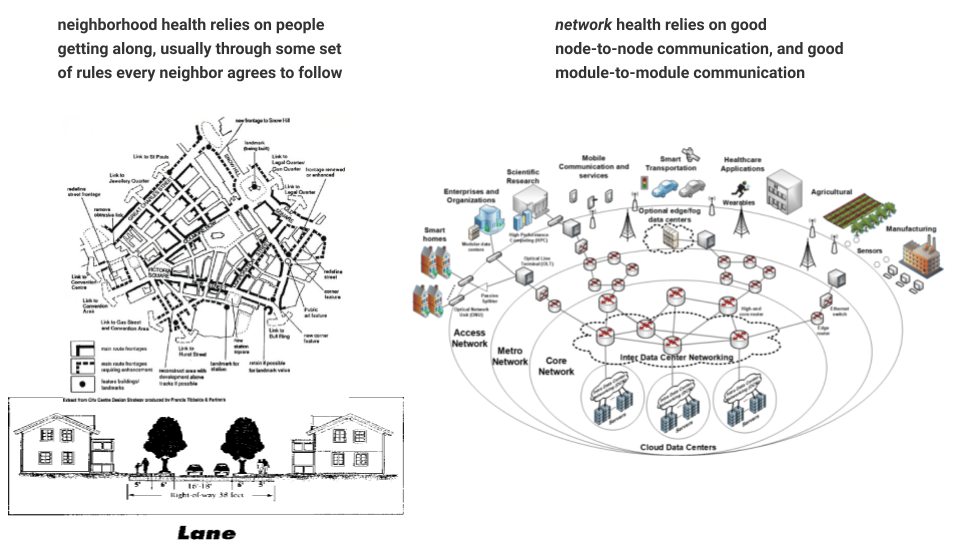 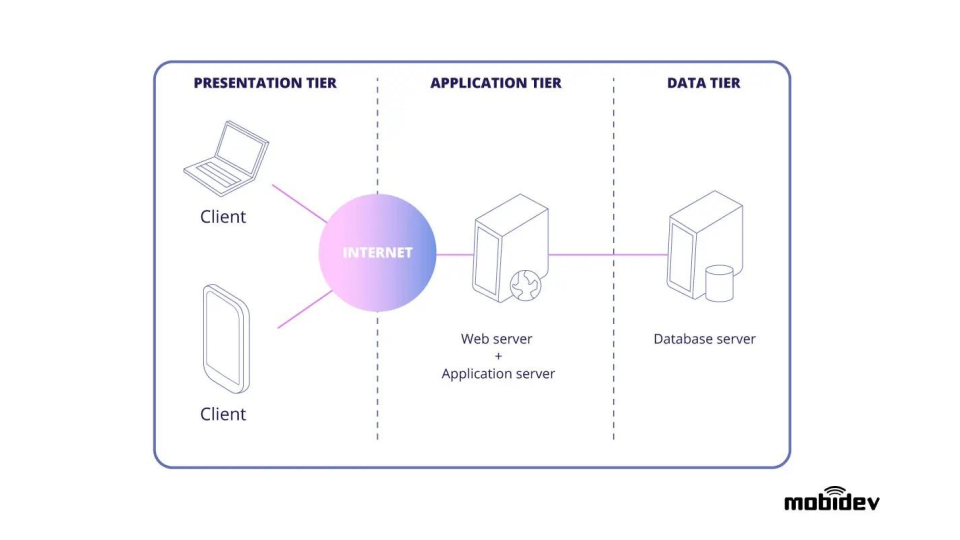 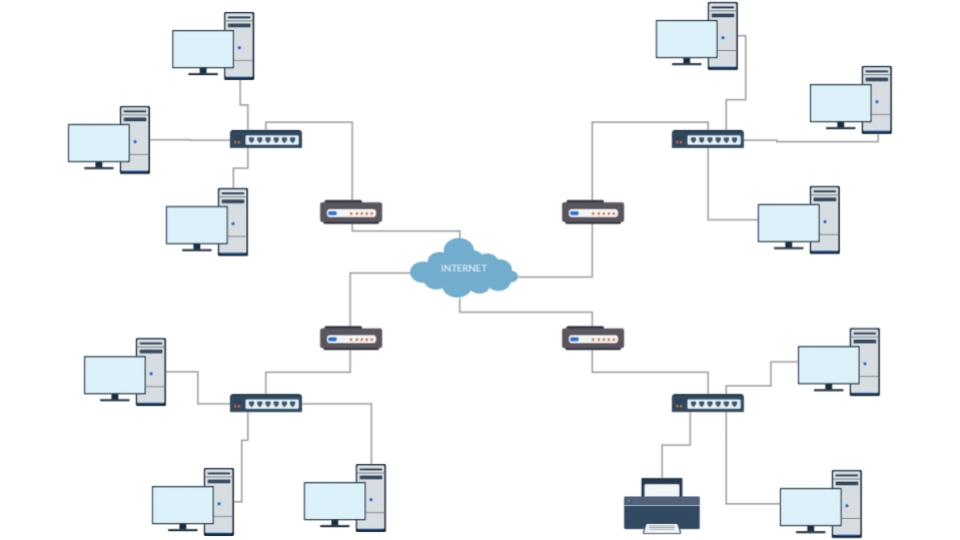 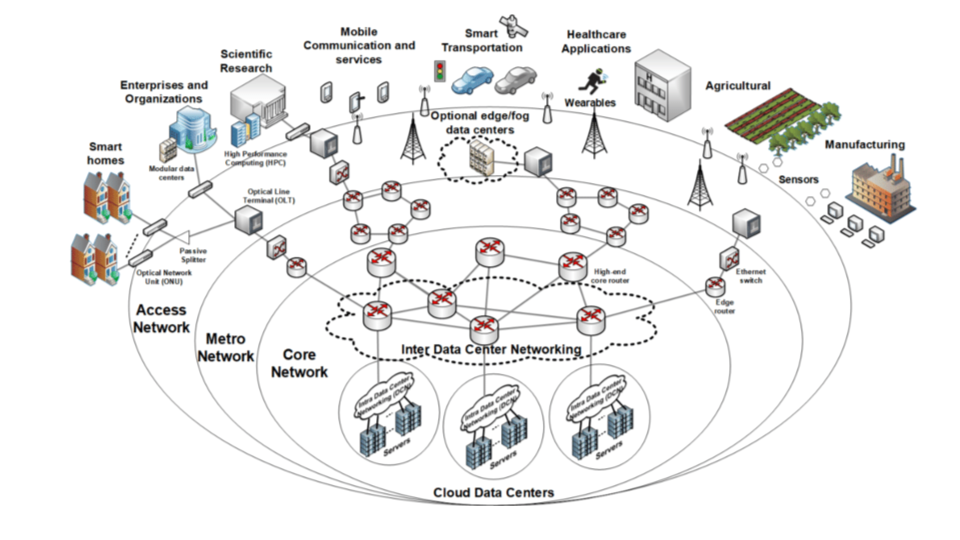 # Data and the internet 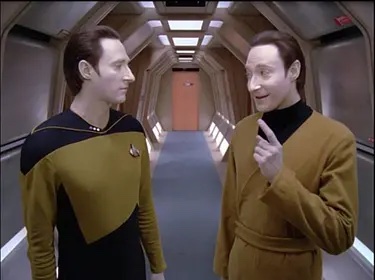 # Internet data is about connectivity

# data is handled in two basic ways on the internet 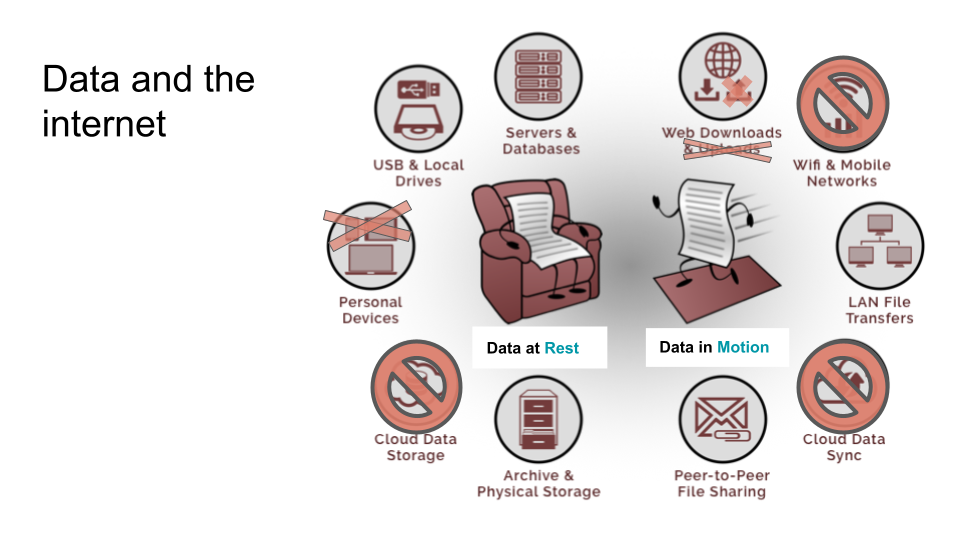 # Time and the internet 🕚 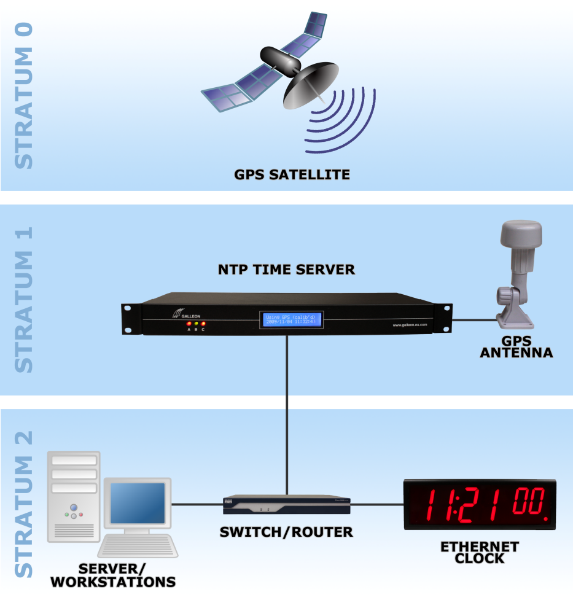 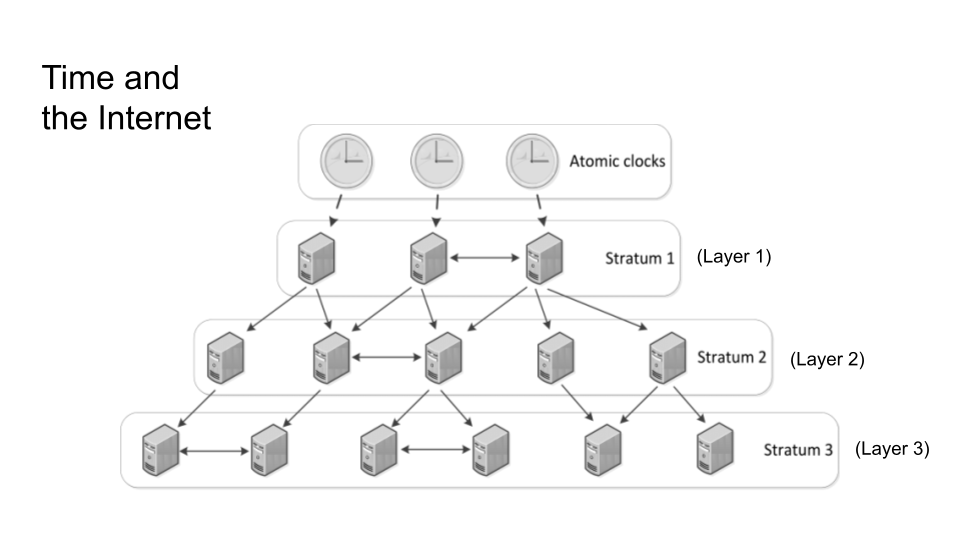 # Your Relationship with the Internet 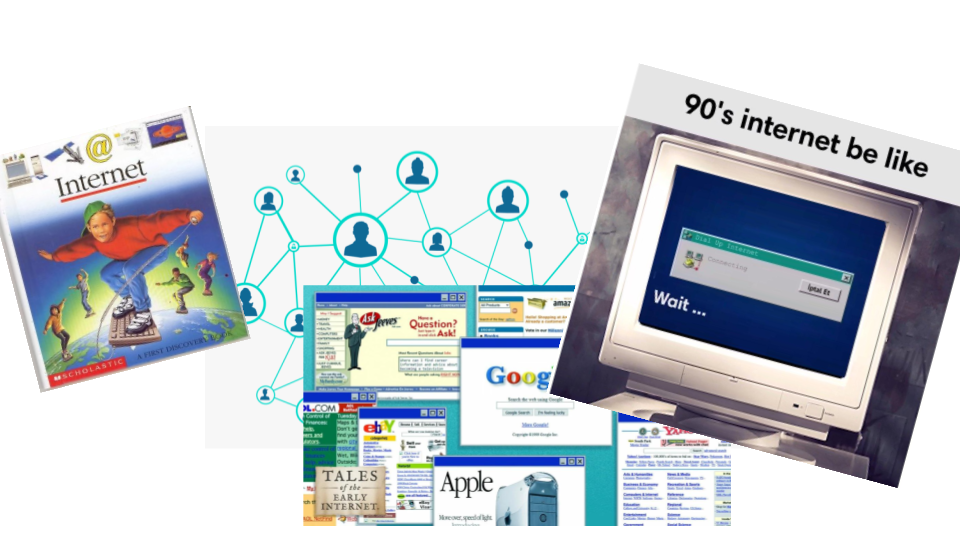 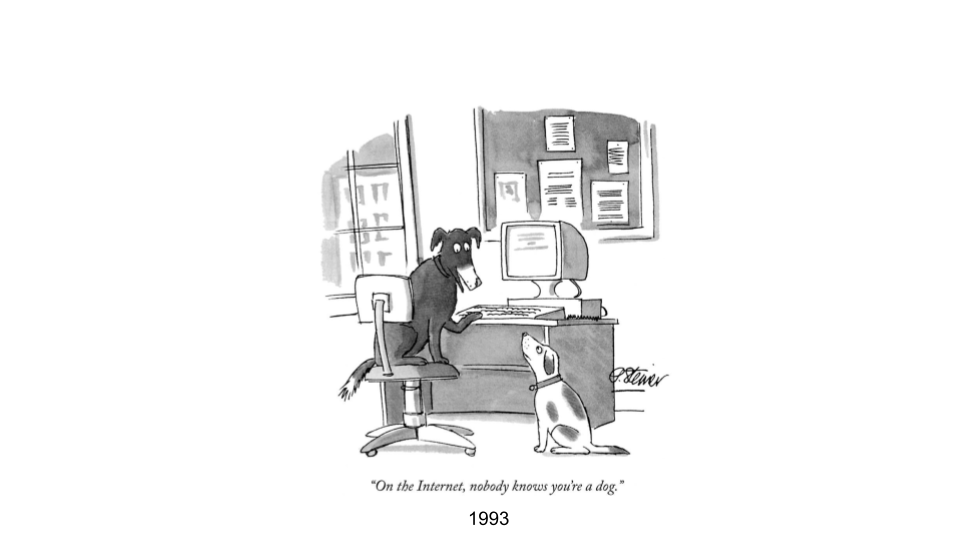 # Who owns the internet? Not you! 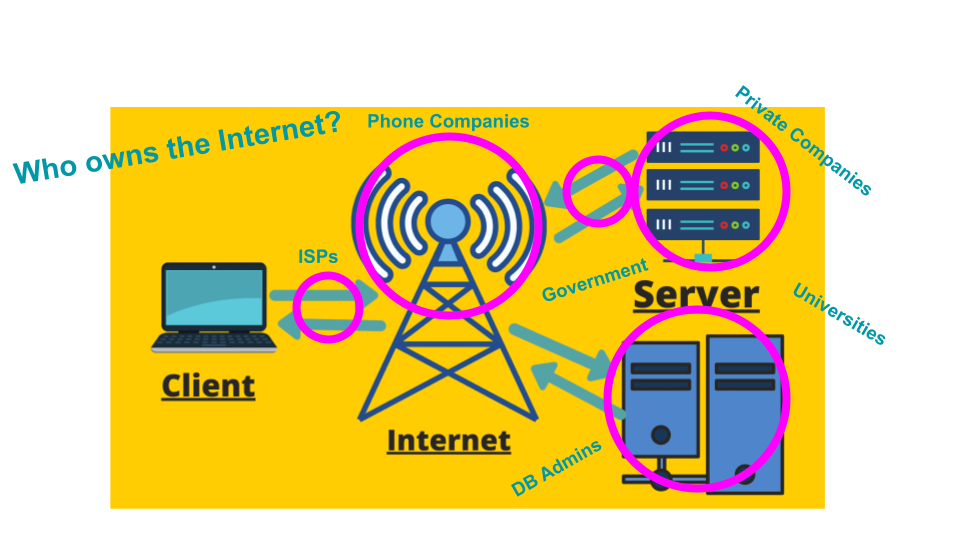 # Structure of the internet 🏛️ 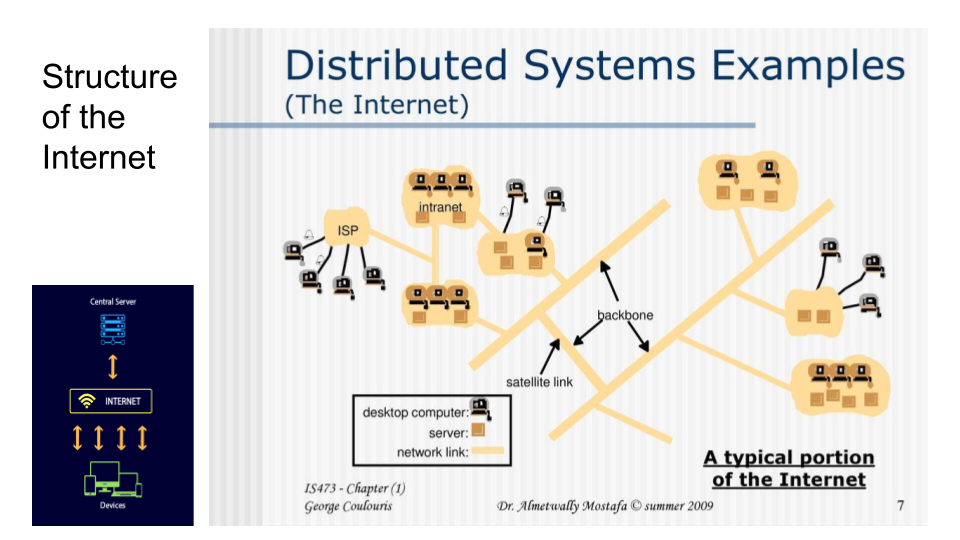